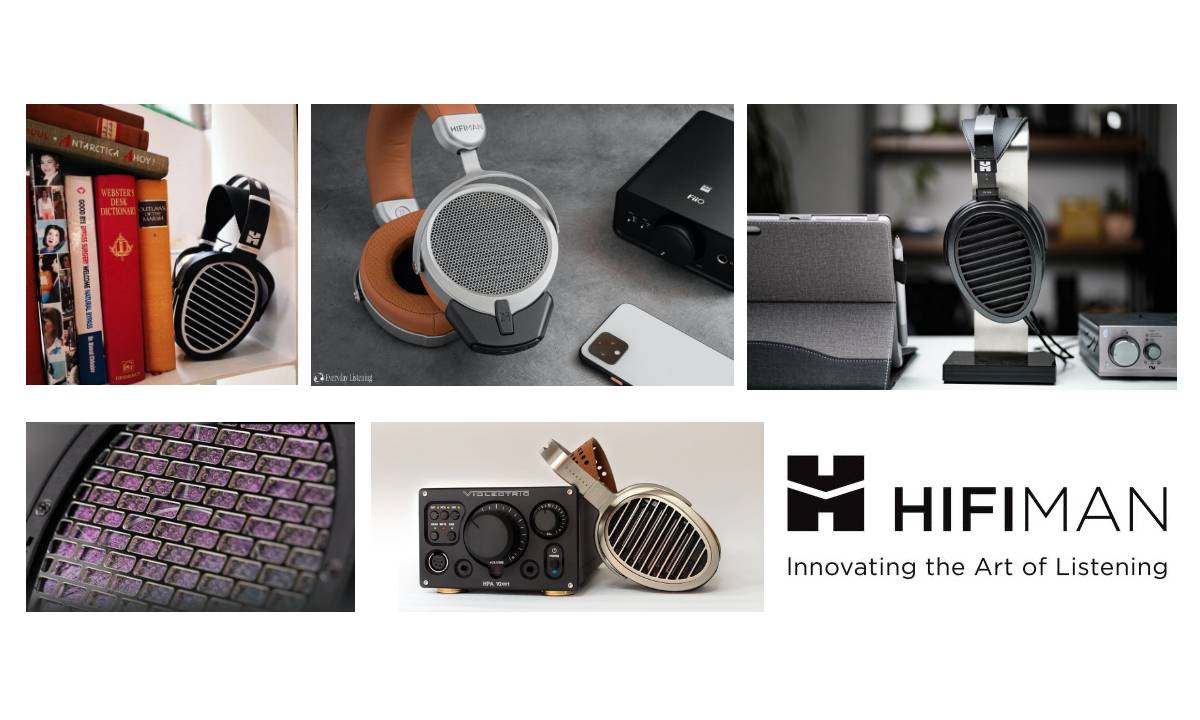 HiFiMAN Electronics is a leading manufacturer of audio products including headphones, amplifiers, and portable audio players. The company is known for its high-end audio products initially made under the brand Head-Direct founded by Dr. Fang Bian in late 2005, but now known as HiFiMAN and has been a recognized specialist in personal audio since the start of the company.

Many award-winning models have been produced, starting with the HE5 and HE6 planar headphones that received much praise. Much development has taken place since then and planar technology has evolved and reach high-end quality. The Susvara, HE1000, Arya, Shangri-la and many more are models that a headphone enthousiast should audition.

HiFiMAN is a leading audio brand that makes high-class headphones. It started in New York in 2007 and has since been making headphones that have broken all kinds of audio records. Today, the brand has its presence the world-over.

They are known for their high-end planar magnetic headphones, but recently ventured into electrostatic headphones with the Shangri-La and Shangri-La Jr. No matter the driver unit, the high-end sound quality has been recognized by audiophiles and critics all over.