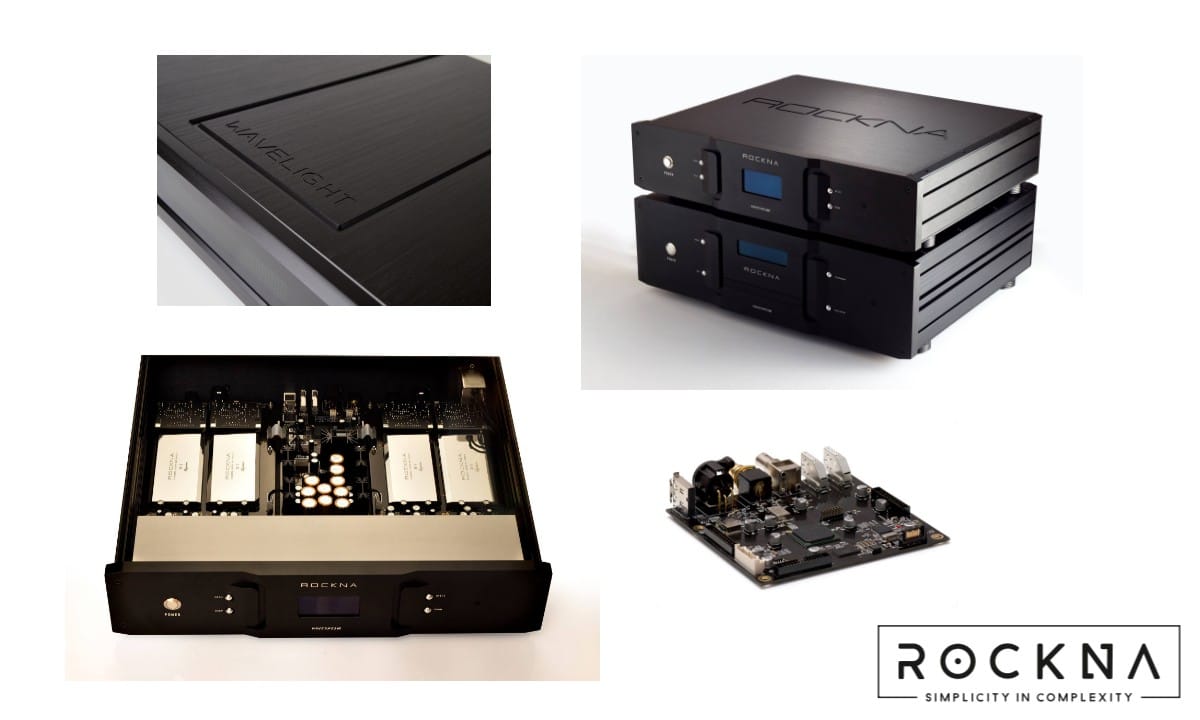 The Romanian manufacturer Rockna Audio has been producing exceptional audio products since 1999, founded by Nicolae Jitariu.  The entire team of technicians has already made a name for itself internationally and is the specialist in the digital sector for many. So it is hardly surprising that Rockna Audio also develops for well-known manufacturers from the USA or Switzerland – among others, Jadis, PS Audio, Wadia, Goldmund and MSB are to be named as customers. It goes without saying that Rockna Audio’s own products arouse particular curiosity. Next to Rockna, they also own Audiobyte, which is their more affordable spin off.

ROCKNA AUDIO was founded in 1999 as a quest for insightful, enjoyable, inspiring music reproduction. Since then, a remarkable evolution happened in their company which is not going to stop. The whole team is driven by the common passion for technology. A passion which will never let us make any “me-too” products. They want to offer an option – a different one – to show that things can be done different.