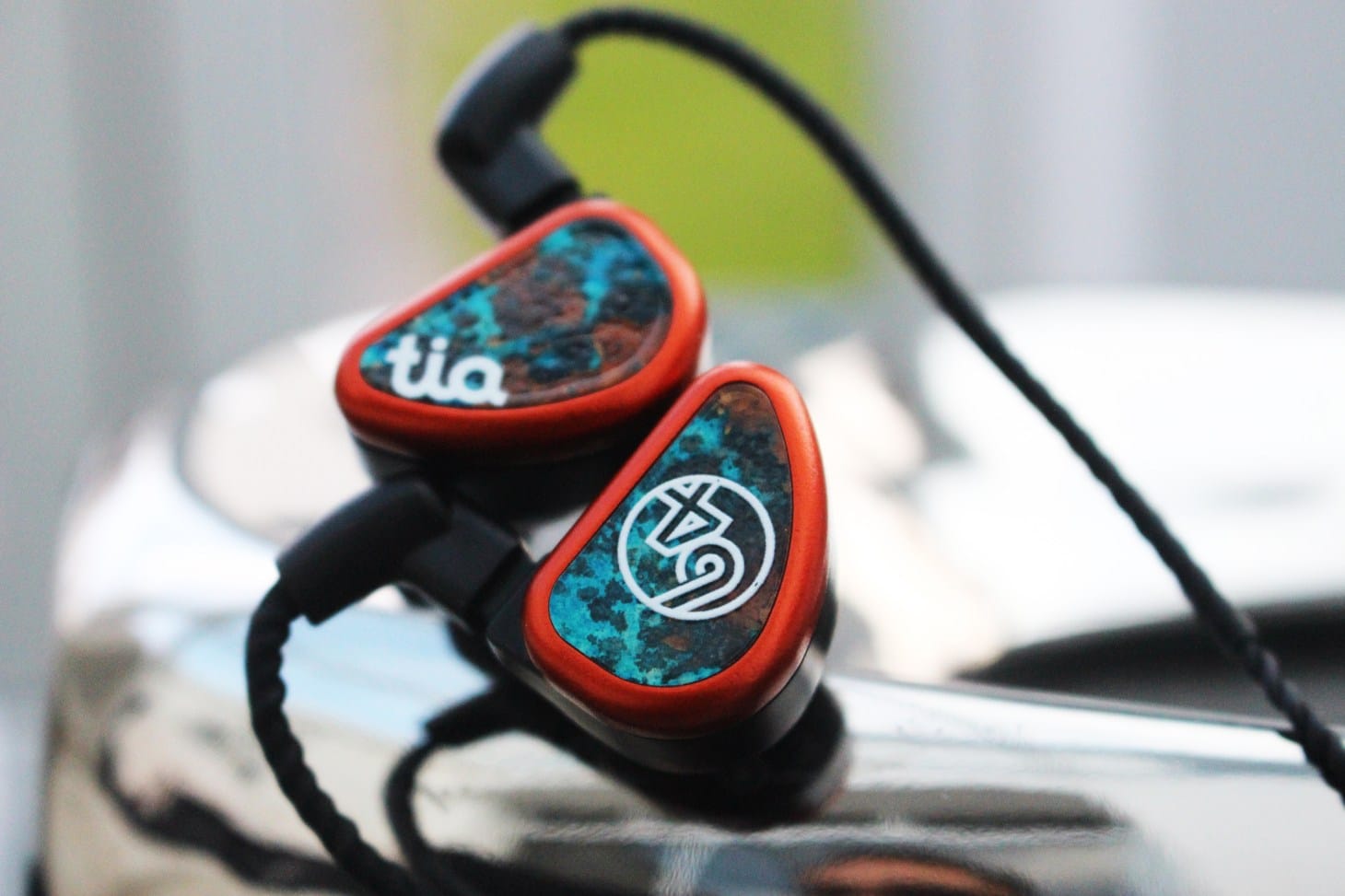 Audiosolace reviewed the 64 Audio Tia Fourte and U18t earphones in 2020. When they recently announced their Best In Ear Monitors of 2021 we had to revisit this review again. As the U18t was voted best balanced armature IEM and the Fourte received at top 3 place in the category the best hybrid IEM, next to Campfire Audio Solaris and Empire Ears Odin.

64 Audio Tia Fourte is a three balanced armature and one dynamic driver earphone with a sensitivity of 114 dB and 10 ohm impedance. They are a hybrid in-ear monitor that resolve like no other. Packed with Tia technology, they are incredibly impressive on first listen. The tonality can best be described as ‘fun’ and yet ultra-resolving with enhanced bass, detailed mids and transparent highs. Coupled to this, the Fourte emit a massive soundstage which can go head to head with full-sized headphones. Some may find a slight lack of coherence between the bass and mid/highs, however the inherent nature of hybrid designs tend to predispose to this. Paired with the right cables and right source, the Tia Fourte scales incredibly well and makes for a powerful portable high-end solution. 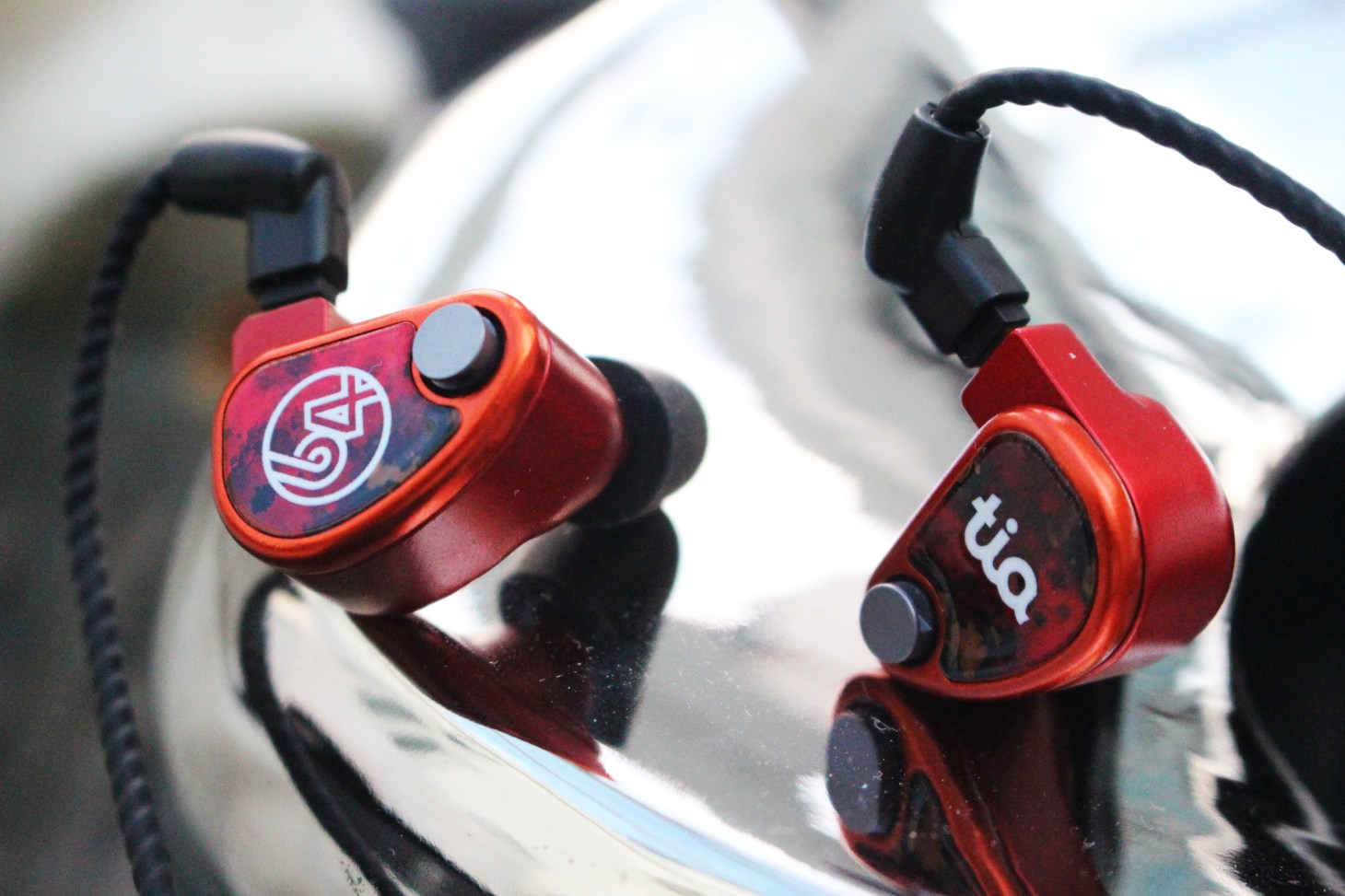 64 Audio U18t is an 18 balanced armature drivers with a sensitivity of 111 dB an 9 ohm impedance. A flagship in-ear monitor designed with reference tonality in mind. Packed with eighteen precision balanced armature drivers (including 1 tia high, 1 high-mid, 8 mid and 8 low), the U18t encompass airy, neutral, and detailed all-in-one. Micro-details, instrument separation and soundstage are world-class and further consolidate these IEMs in end-game territory. Users can further fine tune the sound with the provided m15 and m20 modules (with the latter for a smoother and more rounded presentation). Build quality and design are fantastic and provide a unique look with the deep red hues of the copper-patinated inlay.

Audiosolace really has a great in depth look at these gems from 64 Audio. Describing their sound signature and performance very accurately. Next to comparing these reference IEM’s to each other, they are also benchmarked some interesting earphones, such as Campfire Audio Atlas, Campfire Audio Solaris, Noble Audio Katana and others. Pairing them with great DAP’s as the Lotoo PAW6000 and Fiio M11 Pro. The conclusion of the Audiosolace review, which you can read completely on-line is one for the books:

“It is not often that in-ear monitors impress me to the extent which the Tia Fourté and U18t have. With pioneering technologies, these monitors are really in a league of their own with an ultra-resolving, clean and engaging sound. The two, however, differ in their sound philosophies with the U18t adopting a linear and more coherent representation of sound while the Fourté embarks on a craftfully tuned ‘fun’ yet resolving venture”