The HiFiMAN DEVA Pro is much more than just a simple upgrade, whether listening via wired or via Bluetooth with the new Himalaya R2R DAC. It features the Stealth Magnet technology, which also was recently introduced in the new Arya headphone. We have bundled various reviews of the Deva Pro, which has been receiving great press and won several awards since it’s introduction.

Ear-Fidelity publish the review of the Deva Pro end of November and awarded it with ‘Headphone of the Year 2021’. Their conclusion for the award is: “All of that costs $325, which might let someone think that it’s too much for BT headphones, but the very popular Sony WH1000XM4 is about that price, and, in terms of sound, they are nothing in comparison to the Hifiman Deva Pro. This is the most exciting product that we’ve reviewed in 2021, and to be honest…we didn’t expect that at all”

The HiFiMAN Deva Pro review, written by Pawel, starts with basic unpacking and describing the difference between the elder sibling and this current model. A great explanation of ‘Stealth Magnets’  is done, and this is where the current Deva Pro excels, next to the updated Himalaya DAC in the R2R Bluetooth Module.  The description of sound in this review to us is spot on. The Deva Pro is compared to the HiFiMAN Deva, Ananda and Dekoni Blue. The review conclusion summarizes its praise:

“The Deva Pro is a milestone. It’s revolutionary, well-engineered and its value is absolutely ridiculous. Thanks to the addition of the Stealth Magnets and the fact, that the Bluemini is now so much better than the original one, the Deva Pro is simply a no-brainer if you’re looking for quality, open-back headphones that can be both wireless and wired. The competitors are just left in the dust, and by a margin so big, that simply makes the Deva Pro one of the best audio products currently available on the market” – Read the full review on the Ear-Fidelity website.

Berkhan had the pleasure to review the HiFiMAN Deva Pro for Headfonia. He has reviewed already many different headphones from HiFiMAN and also reviewed the Ananda-BT, HiFiMAN’s first Bluetooth/ wireless headphone. The review goes into detail, as we know from Headfonia, about the technology, unpacking and history of the company. Many of the new tech featured in the Deva Pro is described as well.

Next to the description of the sonic performance of this headphone using both wired and wireless performance. Berkhan compares the Deva Pro with the Ananda-BT: “Hifiman has improved the clarity and transparency, as well as the sound stage with the Deva Pro. However, there’s still a big margin with the Ananda, in terms of technical performance and overall layering”

The overall conclusion of the review: “Wireless sound has started to become believable to me after those three Hifiman headphones. Also, the versatility of the Deva Pro should be praised for what it is. So once again, this new Hifiman headphone makes it to our Best Full-Size Headphones List and it makes it rightfully so.” – Headfonia Review HiFiMAN Deva Pro 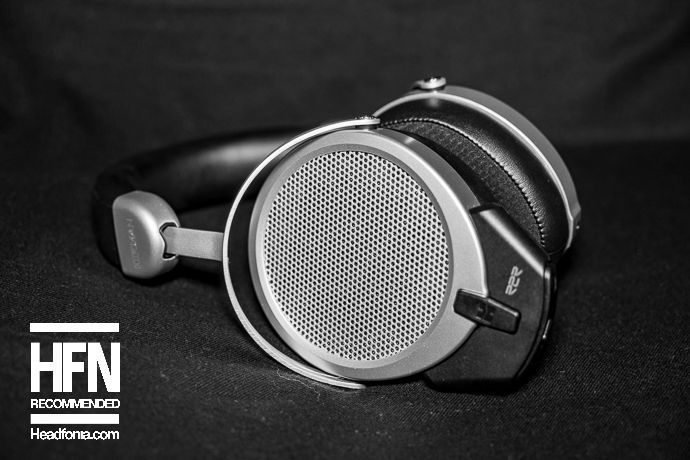