The new HiFiMAN HE-400se headphone is a planar magnetic headphone that employs single-ended drivers, with increased efficiency to 91dB. This brand-new headphone, that was recently introduced, has an advanced conductive layer that covers the diaphragm reducing distortion to incredibly low levels. Designed for extended listening sessions, the HE400se is 30% lighter than comparable magnetic headphones, weighing only 390 grams. The planar magnetic HE400se headphone is a perfect match for audio sources with low voltage like your smartphones or your tablets, due to its increased efficiency.

Lieven from Headfonia starts the review with an introduction, the general unboxing, the history of the HE400 headphone and the differences between the 400i 2020 and this new model. Although Lieven has many sources and amps, he used the Niimbus US4+ for this test, next to some other. The test already starts of really positive:

“Just like when I first started listening to the HE-400i 2020 version, I also this time figured I was listening to a +$400 USD headphone. That was already impressive with the 400i 2020, but this version is even $20 USD cheaper. This is getting ridiculous, in the good kind of way”

The comparisons throughout the review are mainly done to the 400i 2020, but also the HiFiman Sundara plays a role, although this bigger brother is almost 3x more expensive. Head-to-head the differences between the Sundara and 400se are easy to spot, with more resolution and detail for the Sundara.

“You don’t have to know a lot about personal audio and technology to love these headphones. And for the very accessible price this headphone is going for, they’re the ideal recommendation to a whole lot of people” Read the full review.

Louis from Headfonics is reviewing the HE400se and starts the review with the technology highlights of this headphone, focusing mainly on the benefits of the stealth magnets and driver technology and its impact on sound. In the second part of the review Louis gets into the sound profile and comparisons of several 400i headphones, Sundara and Philips SHP9500.

“If I was to pick on one area of the HIFIMAN HE400se soundstage is the amount of depth. These seem to be intimate bringing in the depth closer to the listener but width and height is exceptionally good. Not only that but the HE400se could rear project on occasion and even seem to punch below the chin at times”

Headfonics awarded an 8.5 (out of 10) for the 400se and of course with critical listening there are some areas to improve. However there is not a single one Planar headphone available at this price, which make the HE400se even more attractive. Read the full review on the Headfonics website.

“I have one thing to say to HIFIMAN, you better rev up those production lines because I have a feeling the HE400se is going to sell by the truckloads because they strike a balance of performance per buck that can only be offered by a company that has the backbone and the know-how to pull off something like this successfully” 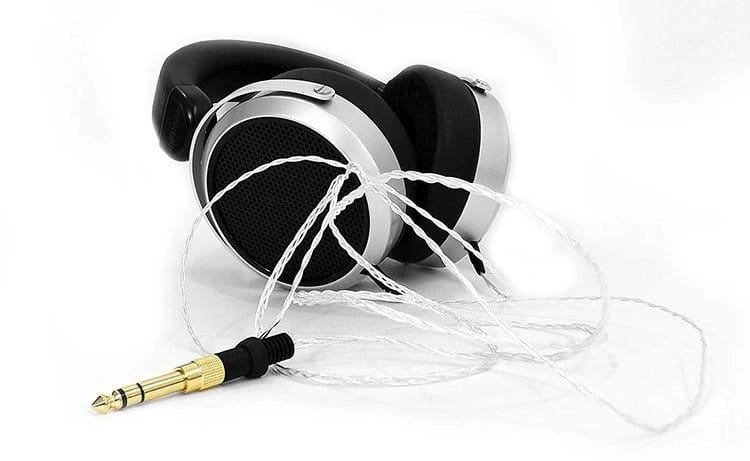